Or what you are going to call it, an unrealized proposal from Aerojet around 1984. PDF Found on NTRS.

The idea was to have two turbopumps (like on SSME), but instead operate on the expander cycle. Two heat exchangers, two turbines, two pumps. One for each propellant. 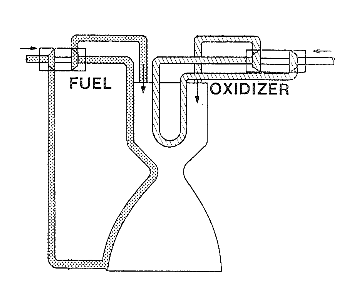 This is a LOX-hydrogen engine. Also this means that since there is the same propellant on both sides of the axle, in the turbine and in the pump, no elaborate seals are needed. Original intent for these engines was for in-space reusable stuff, that needs to be operated many times and for a long time without maintenance. Size was in the RL10 class, about 70 kN. (RL10 has grown though.) 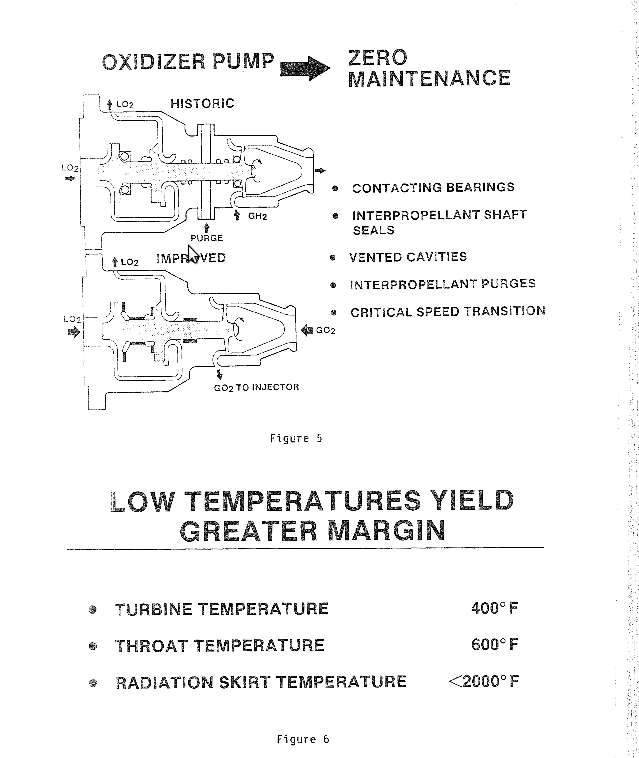 Simplicity and margin were claimed

Think for example if you let a fired turbopump sit in space for a long time. Will some fuel leak to the oxidizer side through the seals? This could avoid that. (You can use helium purges too though but then you’ve got one more fluids you need to tank.)