Cameras and physics of light

This should be highschool level deduction.

1. You catch more photons from the same target with a bigger aperture. With more photons, there is less randomness.

2. A small pixel saturates with less photons than a large one. If you have low dynamic range, you either blow highlights or lower the exposure so that highlights are not blown, but then you get more noise in the shadows.

What this does not mean

A larger sensor by itself does NOT improve low light capability. The lens with a certain aperture diameter (mm) can only catch so many photons*

What you are being sold

Let’s see what cameras are sold with:

A. Zoom factor. More of this usually includes the lens design tradeoff of making the aperture much smaller so it hurts low light performance.

B. Megapixels. More of them means the pixels are smaller and that lowers dynamic range.

As a result we get cameras that have blown highlights and/or noisy dark areas outdoors (too small pixels) at best, and completely noisy images everywhere when used inside (too small aperture).

The fix would be:

1. Enlargen the aperture. So throw away the zoom lenses and go with well designed primes. Immediate improvement in low light performance.

2. Lessen the amount of megapixels. People have to resize down for web anyway. 2 megapixels could be good. 1000×2000 is bigger than almost any web graphics. One could go down to half a megapixel, 500×1000.

The results could be phenomenal. The photos could be indistinguishable from full frame DSLR photos at the same half megapixel resolution and modest focal lengths! Except maybe for background defocus. Even a 0.7 megapixel image won’t fit here, you have to click it: 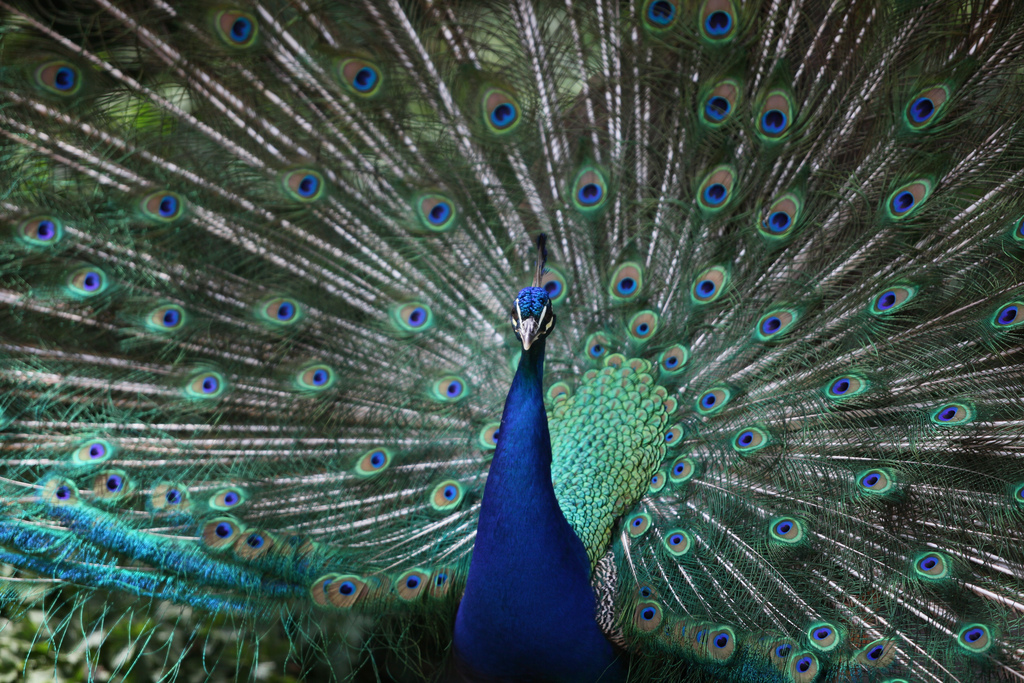 A 0.7 megapixel image by Jean-Marie Huet. WordPress isn’t very good with images I’m afraid so you have to click the image. It’s shot with a 5 D mark II.

Imagine taking photos in the light of a fireplace with a cell phone. It has a tiny lens and the images turn out noisy because it can only catch so many photons in the time frame it is doing the exposure (you can’t take a longer exposure because then the photo would be blurred because of movement). Now, some may say the photo is noisy because of the tiny sensor. So, let’s keep the same lens and exposure time, but attach a bigger sensor behind it, further away (we hope the lens can focus that far back). But now, again, we get exactly the same photons at the same respective pixels, and nothing was gained, we still have the exact same noisy image! We could enlargen the sensor to 10 x 10 meters and we still wouldn’t get any more photons (in fact, thermal noise would probably crowd any visible light photon signal at this point).

One can turn this situation around, if one looks at a projector screen setup. Imagine it in reverse, so that the photographic image, like your kid or cat is represented by the projector’s LCD in front of the lamp, and the sensor is the silver screen. Now, if we move the projector further away and keep the image focused so that it fills a larger portion of the silver screen, the image is less intense per square millimeter at the same time. Of course, since the projector only gives out so much light, and it now has to fall on a larger area. That is exactly the same effect as enlarging the sensor but keeping the same optics.

You can also think of a shotgun with a finite amount of pellets. No matter how big the target, it can only catch those pellets.

If someone doesn’t get it and even after reading this text says “large sensor gives good low light performance”, I give up.

This entry was posted in Photography, Science Links, Uncategorized. Bookmark the permalink.