We still have some snow. Though only if you cheat. The Mätäjoki river valley was used for dumping it in the winter. 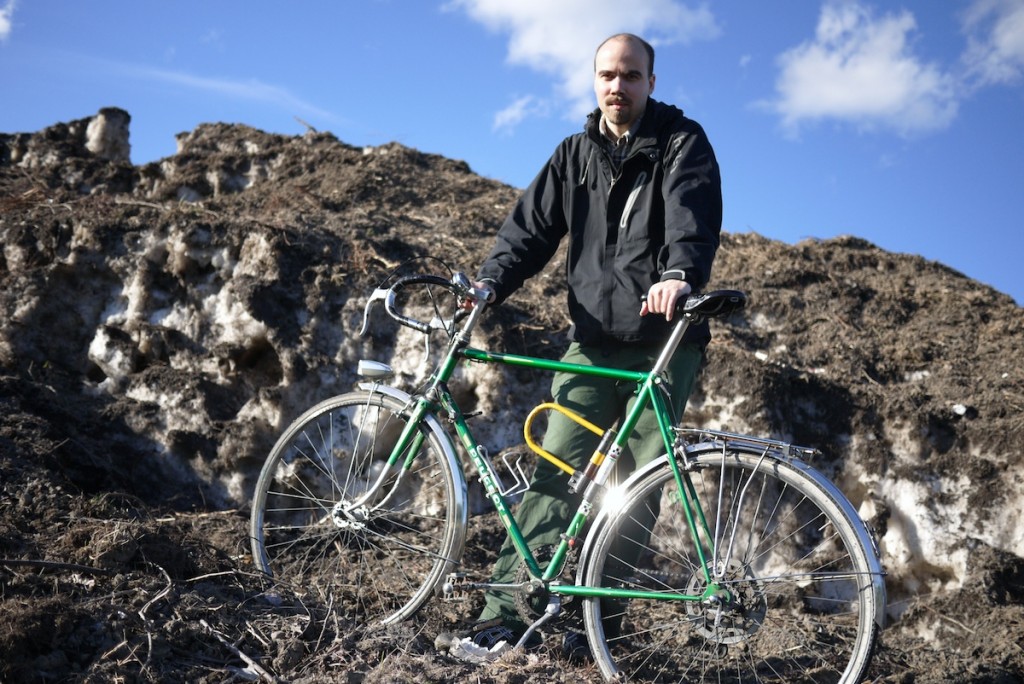 Your humble blogger on a leftover snow mound in late may 2011, with his trusty and beloved PX-8

In other news, we have to give 17 billion to Euro currency countries that have had financial problems. If there are 2 million Finnish taxpayers, that’s about 8500 euros per taxpayer. Of course some might say and simplify that some other Euro currency countries like Germany have banks that have a lot to get from these problematic countries. One might even say that the banks contributed to the speculation and housing bubbles there – and now they don’t want the countries to collapse and only pay part of their loans. So in effect, we are giving money to German banks which took reckless risks – knowing that the Euro zone countries will pay. Yet we had no judicial control over these same German banks.

Or you can read the European press and think that Perussuomalaiset is a far right populist party that hates foreigners and is called True Finns. Even the name was wrong, as the true meaning is Basic Finns or Ordinary Finns. They do have some populist and racist undertones though. But the Left party opposes these loans just as much.

This entry was posted in Navelgazing. Bookmark the permalink.